French violinist Renaud Capuçon is firmly established internationally as a major soloist, recitalist and chamber musician. He is known and loved for his poise, depth of tone and virtuosity, and he works with the world’s most prestigious orchestras, artists, venues and festivals.

Born in Chambéry in 1976, Renaud Capuçon began his studies at the Conservatoire National Supérieur de Musique de Paris at the age of fourteen, winning numerous awards during his five years there. Following this, Capuçon moved to Berlin to study with Thomas Brandis and Isaac Stern and was awarded the Prize of the Berlin Academy of Arts. In 1997, he was invited by Claudio Abbado to become concert master of the Gustav Mahler Jugendorchester, which he led for three summers, working with conductors including Boulez, Ozawa, Welser-Möst and Claudio Abbado. 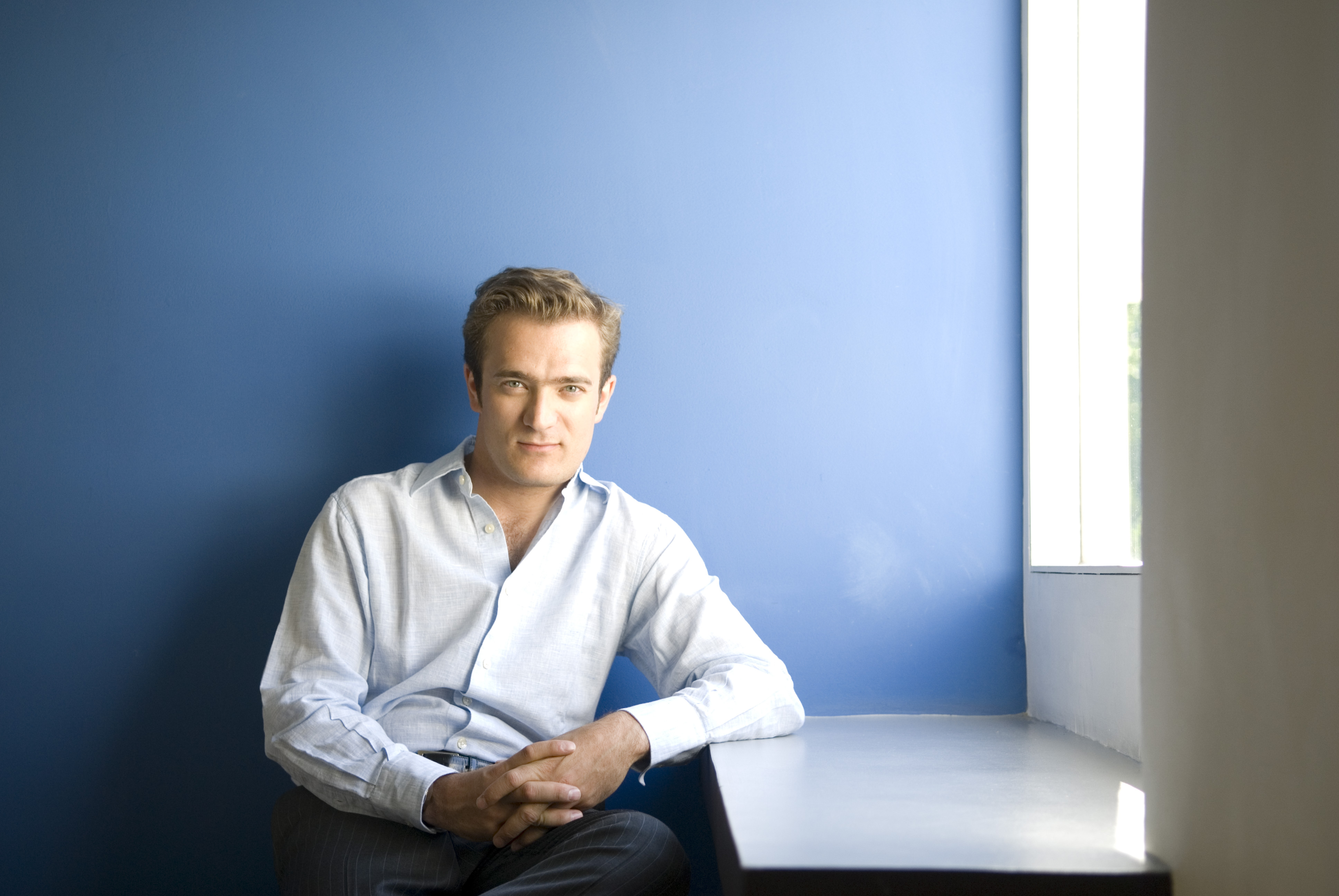 A great commitment to chamber music has led him to collaborations with Argerich, Angelich, Barenboim, Bashmet, Bronfman, Buniatishvili, Grimaud, Hagen, Ma, Pires, Trifonov and Yuja Wang, as well as with his brother, cellist Gautier Capuçon, and have taken him, among others, to the Berlin, Lucerne, Verbier, Aix-en-Provence, Roque d’Anthéron, San Sebastián, Stresa, Salzburg, Edinburgh International and Tanglewood festivals. Capuçon has also represented France at some of the world’s most prestigious international events: he has performed with Yo-Yo Ma under the Arc de Triomphe for the official commemoration of Armistice Day in the presence of more than 80 heads of state, and played for world leaders at the G7 Summit in Biarritz.

Capuçon is the Artistic Director of two festivals, the Sommets Musicaux de Gstaad, since 2016, and the Easter Festival in Aix-en-Provence, which he founded in 2013. From the 2021/22 season, Capuçon is also the Artistic Director of the Orchestre de Chambre de Lausanne; his first set of recordings with the ensemble entitled ‘Tabula Rasa’, released in September 2021, is an album devoted to the music of Arvo Pärt.

Capuçon has built an extensive discography and records exclusively with Erato/Warner Classics. Recent releases include a recording of Bartok’s two violin concerti with the LSO / Roth, Brahms and Berg with the VPO / Harding, and chamber music of Debussy. His latest recording, ‘Au Cinema’, featuring much loved selections from film music, releases in October 2018. His latest album ‘Un violin à Paris’, recorded with Guillaume Bellom and released in November 2021, features a large range of shorter works arranged for violin and piano.

In 2017, Capuçon founded a new ensemble, the Lausanne Soloists, comprised of current and former students of the Haute École de Musique de Lausanne, where he has held a professorship since 2014. He plays the Guarneri del Gesù ‘Panette’ (1737), which belonged to Isaac Stern. In June 2011 he was appointed ‘Chevalier dans l’Ordre National du Mérite’ and in March 2016 ‘Chevalier de la Légion d’honneur’ by the French Government.

bass in the slow middle movement, creating a beautiful