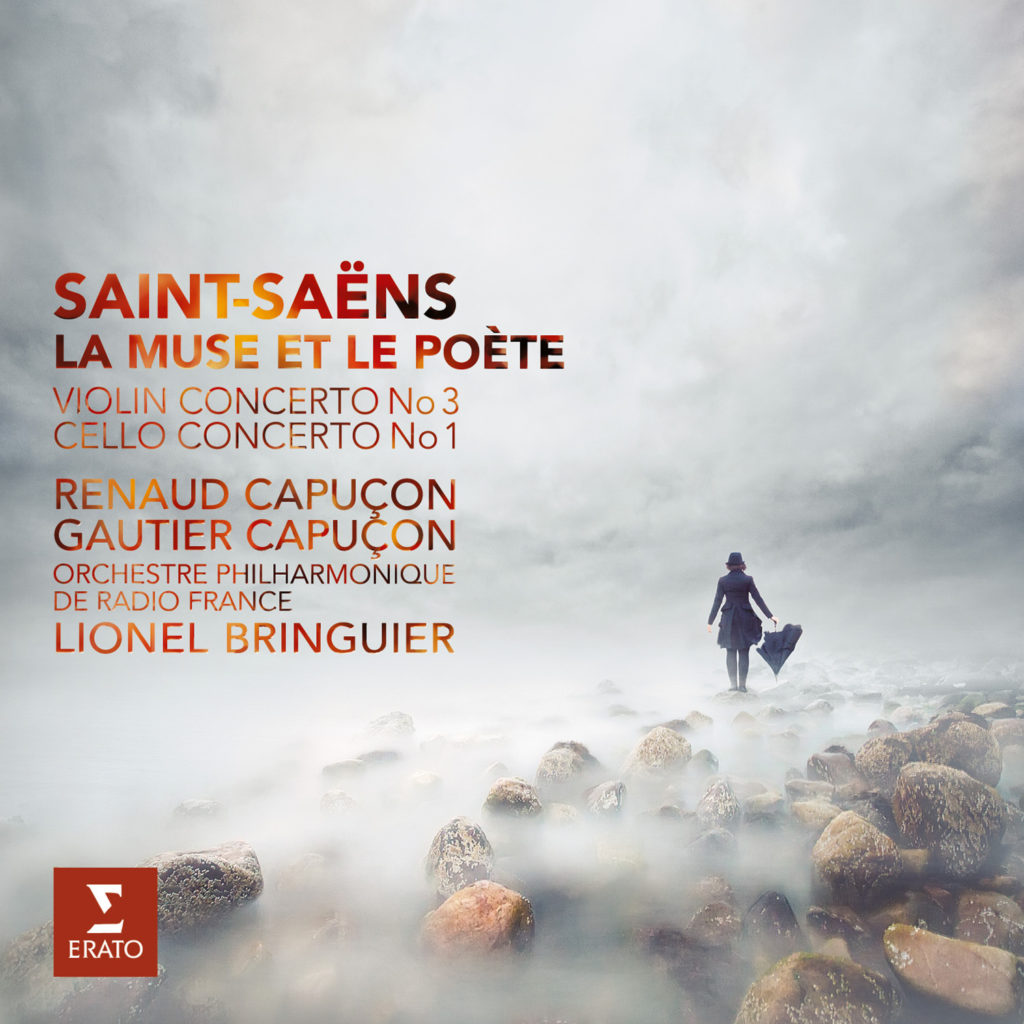 For some years the two Capuçon brothers had not recorded together concerto repertoire , their careers down smoothly but separately. This is now done with this new record under the sign of Saint- Saëns . Renaud sang the famous Concerto No. 3, a powerful lyricism, and Gautier climbed the mountain no less famous Cello Concerto No. 1, immortalized by Rostropovich . The two brothers then meet in The Muse and the Poet , short and rarely performed work , supported by the fervor of the orchestra, the dialogue is sometimes fiery , sometimes contemplative, between the poet ( cello ) in search of inspiration, and his muse ( violin ) . The brilliant young French chef Lionel Bringuier ( Associate Chief of the orchestra of Los Angeles, and in 2014 the Tonhalle Orchestra of Zurich) is new at Erato in this record that will be given in concert in Paris , Grenoble and Toulouse. 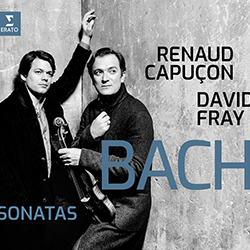 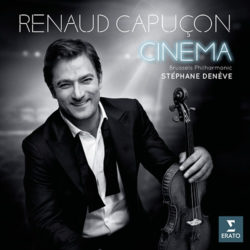 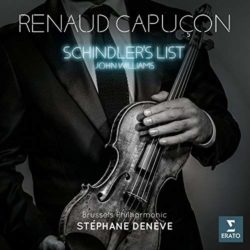 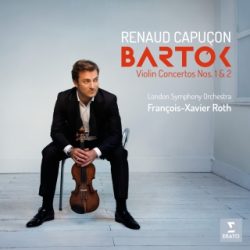 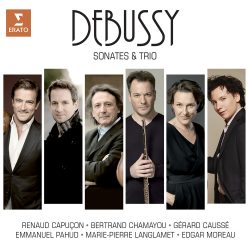 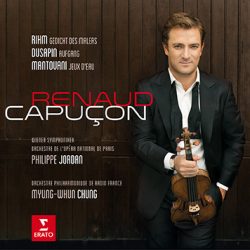 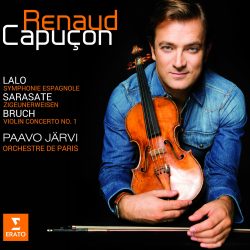 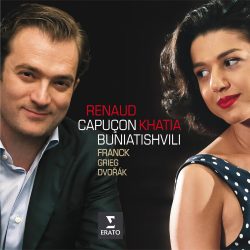 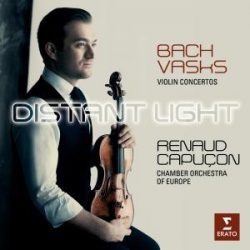 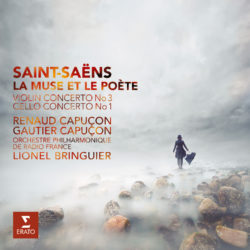 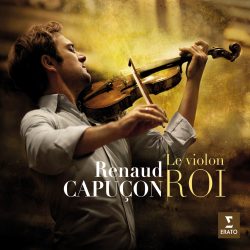 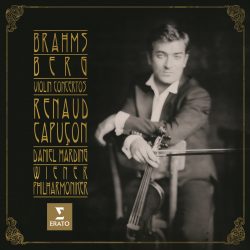 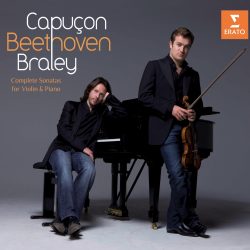 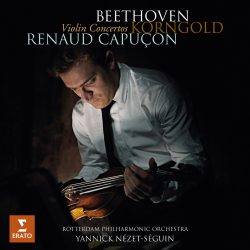 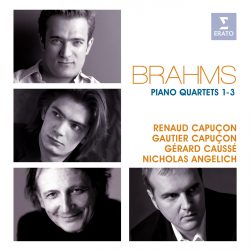 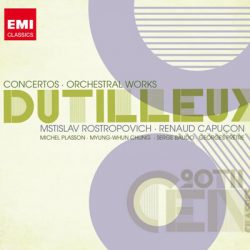 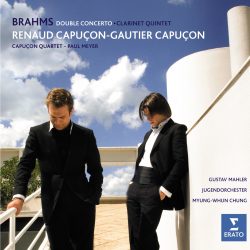 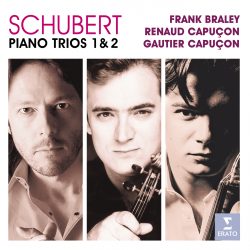 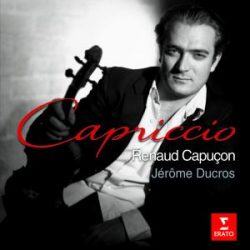 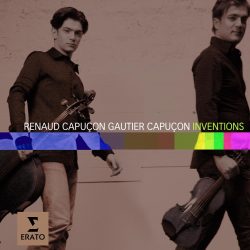 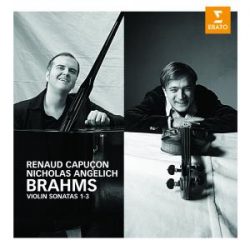 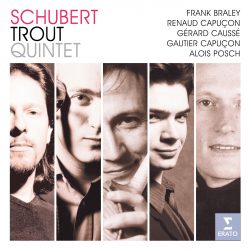 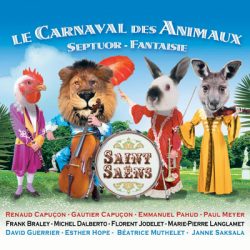 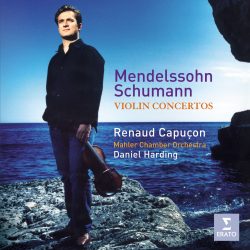 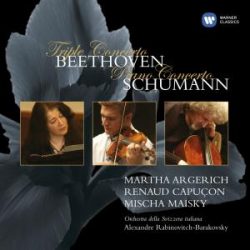 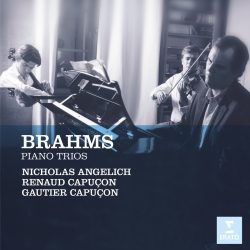 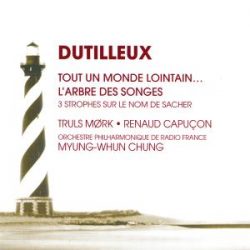 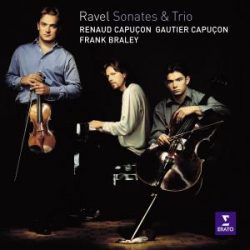 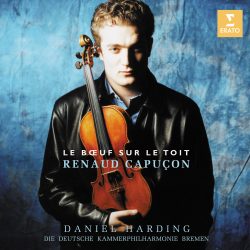